Home Sales Increase in January as Prices Continue to Rise 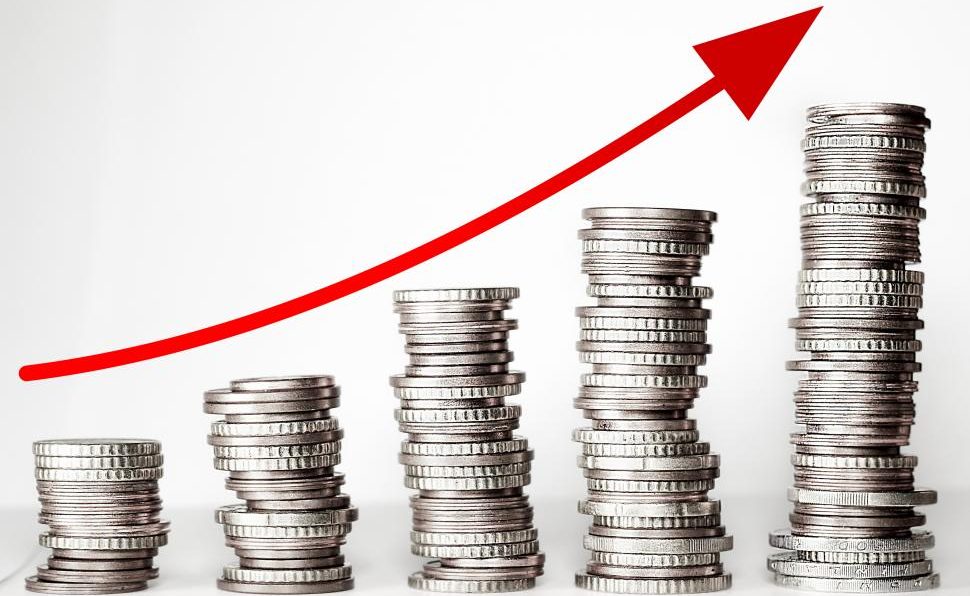 Although monthly housing sales in Wisconsin are always lowest in January, home sales and prices were both up this year, even as inventories continued to shrink, according to the most recent analysis by the Wisconsin REALTORS® Association. The REALTORS® reported existing home sales rose 2.8 percent in January 2018 compared to January 2017, and the median home price increased 6.8 percent over that same period to $168,500. Typically, January accounts for just 4.8 percent of the annual sales volume, which is not surprisingly as home sales during the winter months are considerably slower than peak sales in warmer months. Further, December through February usually accounts for 16.9 percent of the annual sales volume, whereas sales during normal summer months (June through August) are nearly twice that, at 32 percent of annual sales.

“Tight inventories dominated Wisconsin’s housing market throughout 2017 and that challenge has continued into the first month of the new year,” said WRA chairman Peter Sveum. Sveum adds that a balanced housing market has approximately six months of available supply with inventory below that level indicative of a seller’s market. While it is not uncommon for inventories to shrink in the winter months as sellers pull their homes off the market temporarily and then re-list them as the market heats up in the spring and summer, the supply in January fell to just 3.5 months. “To put that in perspective,” Sveum added, “inventories slid 37.5 percent from just two years ago when they stood at 5.6 months. That’s a big drop.”  On the upside, the state economy is very strong, with low unemployment and robust job growth. The state unemployment rate was three percent in December and jobs grew by more than 86,800 between December 2016 and December 2017. “Strong economies typically translate into strong home sales,” Sveum said. “The only factor holding us back from an even stronger housing market is lack of supply.”

Median home prices rose in January to $168,500, which is the highest January level since the REALTORS® began tracking housing metrics in 2005. “Rapid price growth is a result of high demand, fueled by a great economy and very low mortgage rates,” said WRA President and CEO, Michael Theo. Theo stressed that while mortgage rates are definitely moving up, they remain low by historical standards. The 30-year fixed-rate mortgage increased to 4.15 percent at the end of January, but less than a percentage point higher than its all-time low of 3.35 percent recorded in November and December of 2012. “The good news is low mortgage rates, combined with solid income growth, have kept our housing affordable, even as home prices have grown at a rapid pace,” said Theo. The Wisconsin Housing Affordability Index calculation shows the percent of the median-priced home that a household with median family income can afford, assuming a 20 percent down payment, and the remaining balance financed with a 30-year fixed mortgage. The index stood at 215 in January, down from 227 the same month last year as compared to the national affordability index, which was just above 160 at the end of 2017. “Clearly a buyer with median family income can buy a lot of house in Wisconsin,” said Theo. “One big concern, however, is that the strong economy has begun to generate more inflation, and the threat of inflation is what causes long-term interest rates to move up, which will further erode our affordability.” In fact, the 30-year fixed-rate mortgage has increased from 3.95 percent at the beginning of January to 4.38 percent in mid-February.

The REALTORS® point out that buyers need to be prepared to move quickly in tight housing markets, and rising mortgage rates only heighten that urgency. “Getting pre-approved loans and using a REALTOR® who is experienced will increase the chances of a successful home search in this very challenging but opportune market,” said Theo.