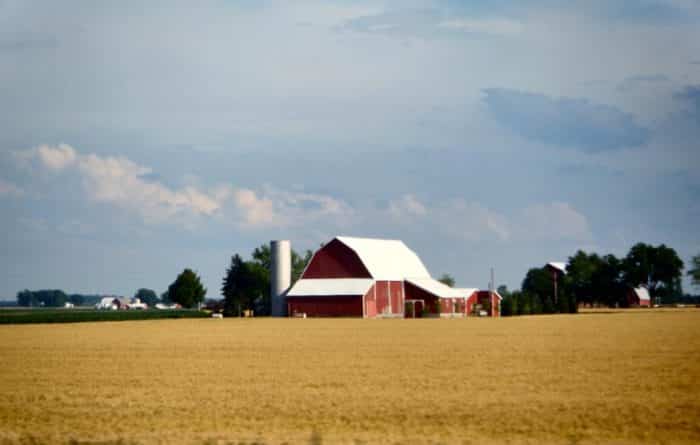 The Legislative Reference Bureau has released a new report on Right-to-Farm laws in
Wisconsin. Generally speaking, the “right-to-farm” can be defined as legal protection from
nuisance lawsuits brought against agricultural operations. Right-to-farm statutes are designed to
prevent the conversion of farmland to non-agricultural uses by insulating farmers and farming
operations from nuisance liability.

According to the report, urban sprawl and nuisance lawsuits
have been serious challenges for farmers. Urban sprawl occurred after WWII when people began
moving to rural areas and many of them “did not appreciate the noises, odors, and other factors
associated with farming.” Those new rural residents would file nuisance lawsuits against farmers.
Many successful farmers who had to cease or modify agricultural activities to reduce the
nuisance had to ultimately sell their land because they could no longer make a living. When
unsuccessful, farmers often lost their land because of the attorney fees associated with defending
the lawsuits.

Wisconsin’s right-to-farm law, Wis. Stat. § 823.08, protects agricultural use of land and
encourages local governments to reduce conflicts through zoning. The statute states an
agricultural use is not considered a nuisance if the activity is being done on land that was used for
agricultural purposes “without substantial interruption” prior to the plaintiff coming to the property
being affected by the activity; and the activity does not present a substantial safety or health
threat.